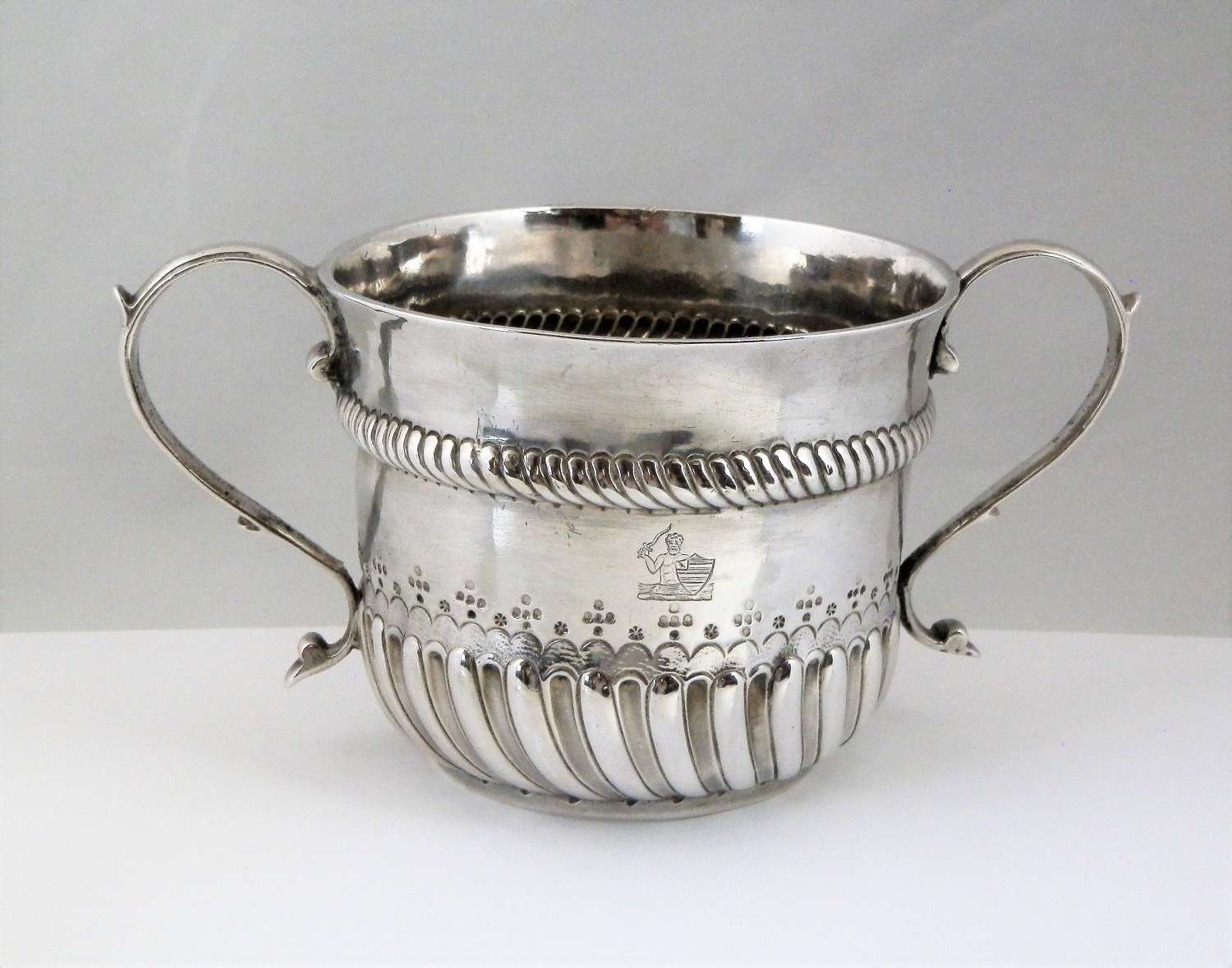 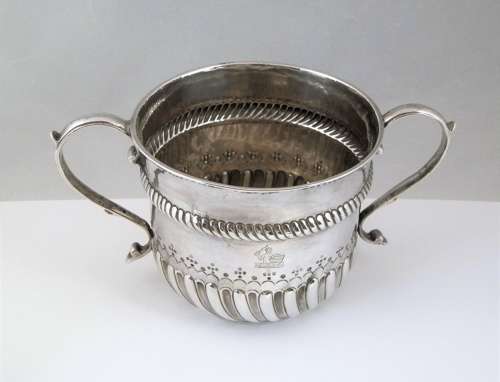 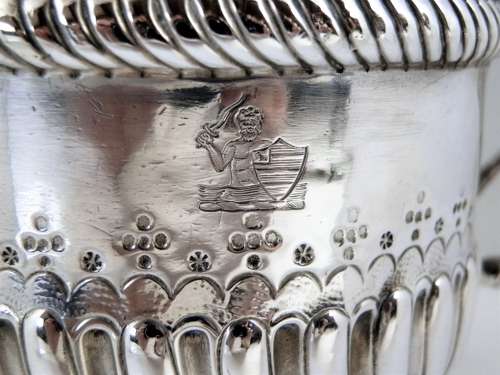 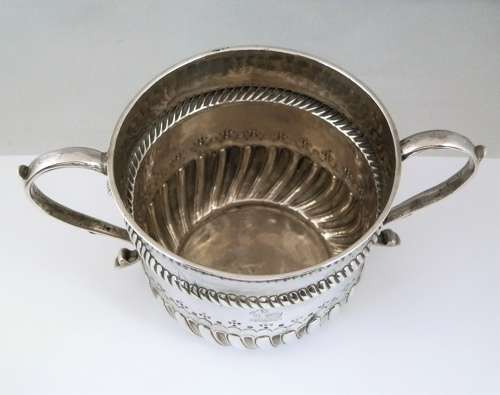 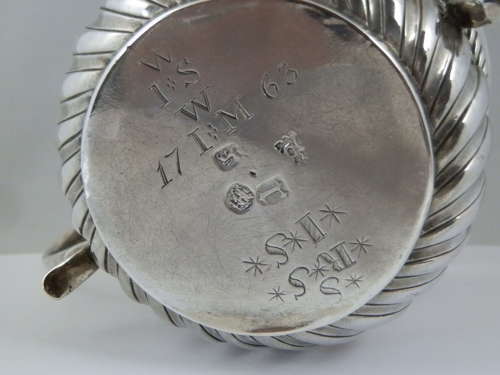 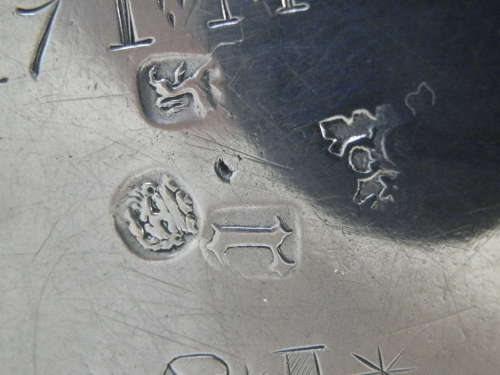 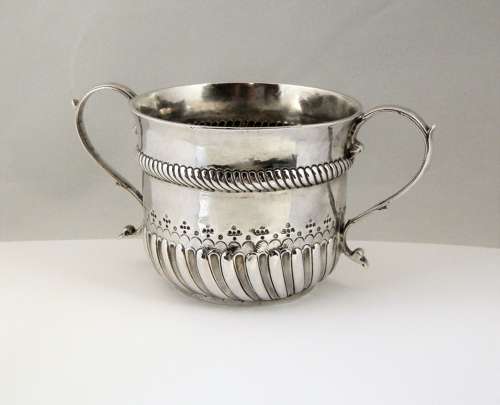 A very rare silver porringer made during the combined reign of King William and Queen Mary. Made in London in 1694 by George Cox (probably). The porringer is in excellent condition with no signs of damage or repair. There are a full set of crisp hallmarks underneath and a crest on the front. There are also original marriage initials engraved on the base as well as a later set for 1763, possibly members of the same family as both sets have a surname starting with the letter "S". A very collectable piece of pre-1700 silver in stunning condition considering its 328 years of age.

Please fill in the information below

Can we also interest you in these?